A closer look at Ripple XRP

Over the past couple of weeks, Ripple XRP has seen a 20x surge in market cap, fueled by new banking partnerships, and renewed interest from investors. 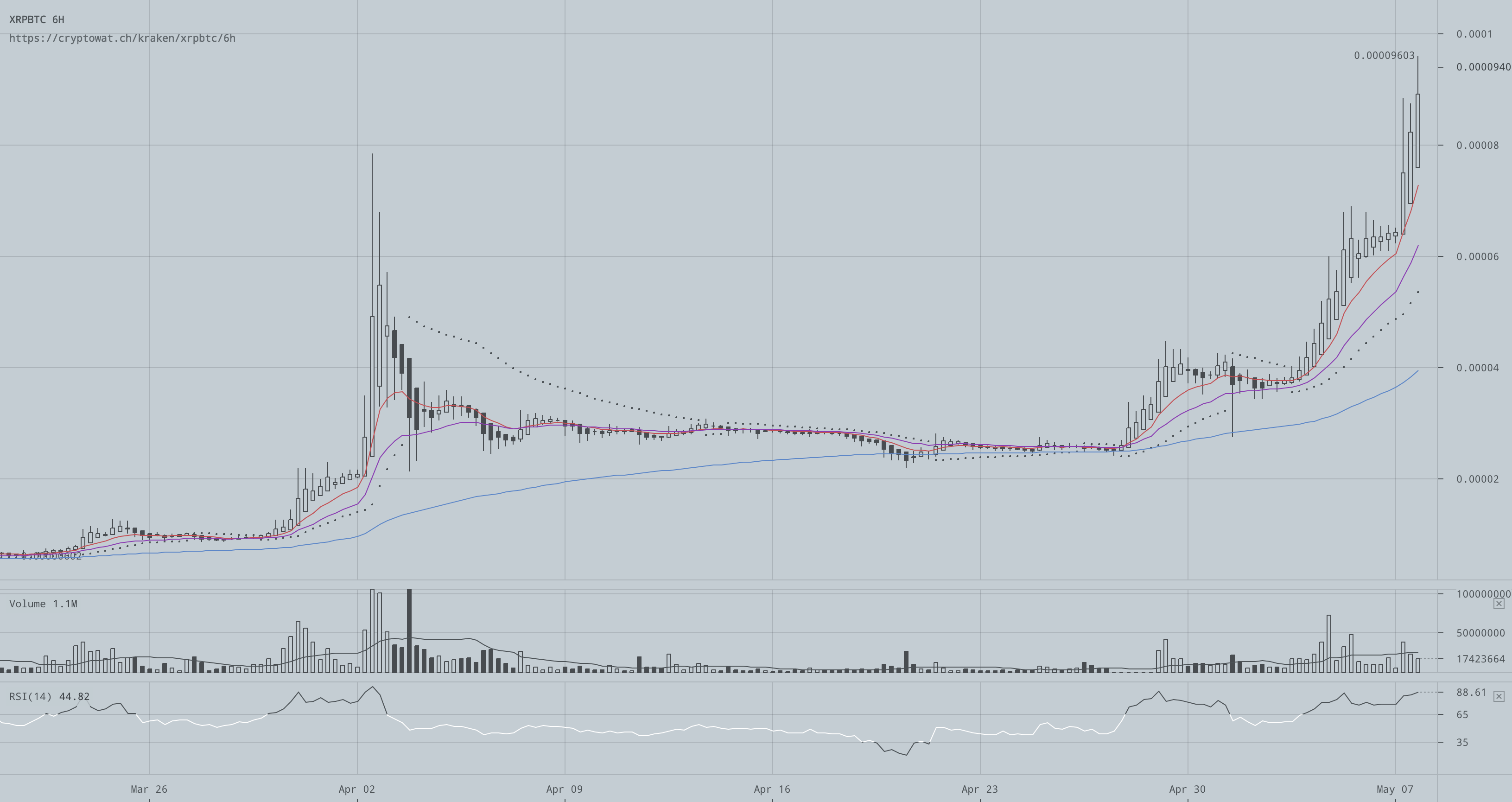 Unlike Bitcoin, Ripple’s main goal is to establish a global payment network, that allows banks to transfer value faster, cheaper and with less risk compared to traditional settlement networks.

According to their website, banks can save between $3.48 USD and $38.18+ USD per transaction, depending on annual volume, and essentially their current system (failure rate, need for manual intervention, settlement time). You can have a look at the cost model on the Ripple Website.

So, Ripple doesn’t effectively need to reach the endusers, but works with financial institutions to reduce their cost. They don’t need to convince anyone to trade their USD to BTC / ETH / LTC but much rather, they convince big banks to use their tech, to reduce their cost, to make more money. However, there’s been much debate over whether these banks actually transact in XRP.

The following video takes a closer look at how settlement works and at which point the balances reflects in the ledger. The most important piece is the ILP (Interledger Protocol):

With more money pouring into crypto, XRP should remain an attractive option for both private and institutional investors.

In Q1 market participants purchased $6.7MM directly from XRP II, LLC*, Ripple’s registered and licensed money service business (MSB). These buyers tend to be institutional in nature and their purchases include restrictions that help mitigate the risk of market instability due to large subsequent sales. - ripple.com

Worries among investors remain, as Ripple still holds the majority of the XRP. Should Ripple decide to release more XRP into the market, the value of current holdings would deprecate.

Rumors around the internet speak of the possible announcement of a permanent lock-up of a large number of XRP that remain under Ripples control. This would ease worries among investors, and ensure that XRP supply remains at current levels, with prospects for continued growth.

Join a talk from @justmoon, the CTO of @Ripple, as he talks about different consensus mechanisms at #Consensus2017. https://t.co/0TijqCWV1O pic.twitter.com/v4SI2l9AWB

For more about this: Ripple announcing lock-up next month and Locking up Ripple’s XRP with Crypto Conditions

I respect your privacy: Unless you're using Facebook to sign in, no data is exchanged with 3rd party providers. Either way, it'll only take a sec.